I was re-reading the November-December 2012 issue of the ATA Chronicle. On pages 24-27 there's a very interesting article by Jeana M. Clark and Esma A. Gregor, entitled "Global English (Globish) and Its Impact on the Translator."

Until I read it, I had not realized it had a name, this sometimes dreadful, sometimes funny English that I often find when translating. It is becoming increasingly common for people who feel bilingual to write in English to start with, and get the translation from that language, rather than their native language. It is understandable from the point of view that English into something else is by far cheaper than from Swedish or other more uncommon languages. Swedes actually do speak a pretty good English but they sometimes pick the wrong word and I can tell it's a straight translation from Swedish. It's much worse when I've translated a manual originally created in Turkey, though... or even in Germany. I have often tried to explain to the client that they should get the English text polished by a native speaker before publishing it. And have asked the agency to please send me the original in Swedish rather than have me translate from the English version (made by the client). Now this article includes a very polite way to break the news:

"We simply suggest to the client that the English provided, although probably acceptable in a spoken environment in today's international business community, does not correspond to written standard English. We then advise them to have it edited and/or retranslated in order to protect the company's image and reputation."

Although English texts produced in Sweden most often have a high quality, in some other countries you do find written information that make the English speaking person twitch. They just don't realize that by saving money in having a native person polish the material, they get to look so terribly unprofessional and may have much greater losses in clients lost and business lost.

Although this was simply a case of a non-native writing and making the text public (not an instance of later translation into another language), I'd like to share the A4 sign created in 2006 by the local government of Madrid, Spain, which was distributed to every single store and business in town and posted on the wall on a visible place. Bilingual sign, reading:

“There are oficial complaints form at the consumers request.” (sic!)

I wrote to the office of the town hall and several years later they have changed it. Would have costed them 20-40 euros hiring a professional to do the job. What effect did it cause on the English-speakers who read it? Morale: 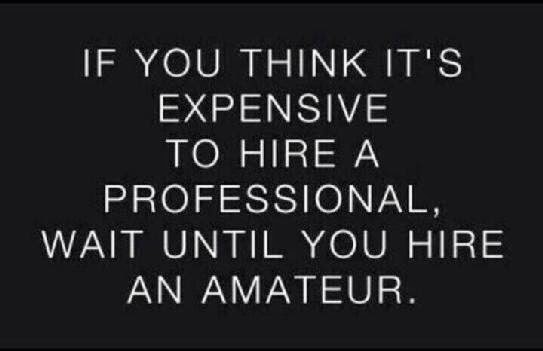